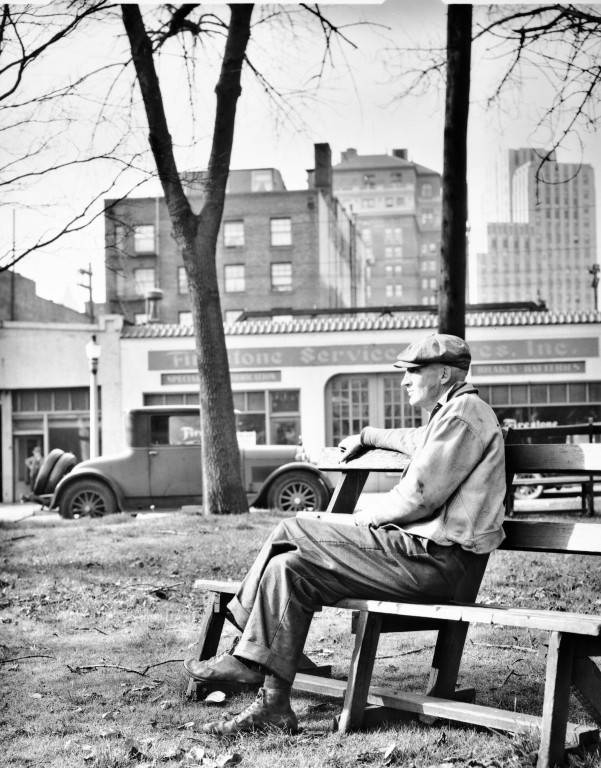 On the 16th anniversary of the World War I Armistice, November 11, 1934, Harry Hanson, Great War veteran, sat on a lonely park bench beneath barren trees staring into space. Mr. Hanson was one of thousands of veterans still fighting; only this time it was the Battle of the Great Depression. Homeless, jobless and penniless, the 44 year old Mr. Hanson was staying at the shelter for homeless men and spending his days in Fireman's Park, where hundreds of jobless men gathered each day.