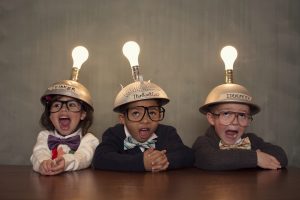 As early as Greek mathematician Pythagoras, Greek philosopher Aristotle, Greek mathematician Eratosthenes and explorer Ferdinand Magellan mankind has discussed and come to a scientific truth that the earth is round.  But, as recently, as January 2016 and February 2017; two celebrities - a rapper and an NBA player - have taken to the internet and proclaimed that the earth is flat.  To most this seems like a bizarre statement, maybe a joke especially since the majority of us remember learning the earth is round in grade school.  But to middle school teachers it is not funny, opens a new window nor a joke since celebrity holds more power than science.

Check out these children and adult titles from Tacoma Public Library and be assured you are smarter than an NBA player and/or rapper.