Tacoma Public Library services will be unavailable Feb. 21-28 due to a Budget Closure. Services will resume as regularly scheduled the week of March 1. 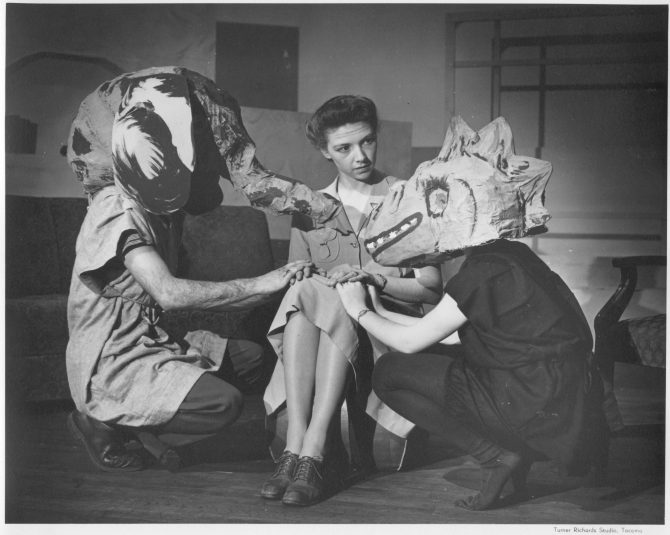