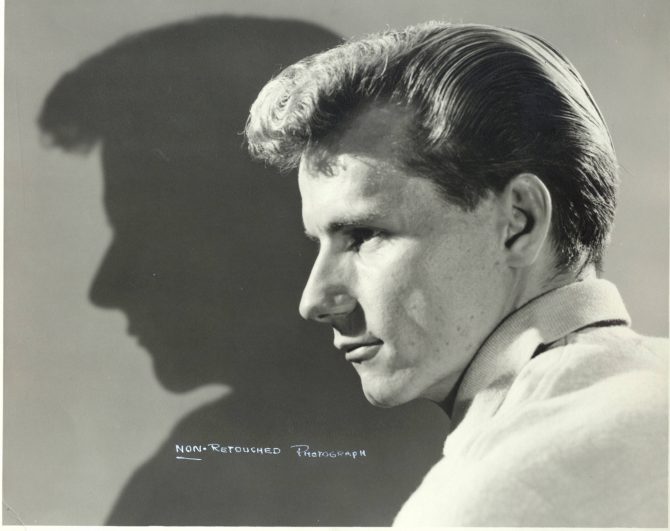 George Anthony Trudnich posed for a sepia portrait at the Richards Studio on February 2, 1957. He planned to give copies of his photograph as Valentine Day gifts. Trudnich was a clerk at Top Auto and resided at 2514 N. Starr. He was a graduate of Bellarmine and attended the College of Puget Sound. Trudnich was also a former amateur boxer who had participated in Golden Gloves matches.