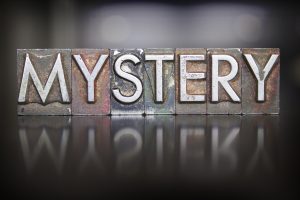 Whether you love a cozy mystery in a quiet English village or a pulse-pounding police procedural, the first week of October celebrates great mystery series. Here are a few recommendations to curl up with from Tacoma Public Library.