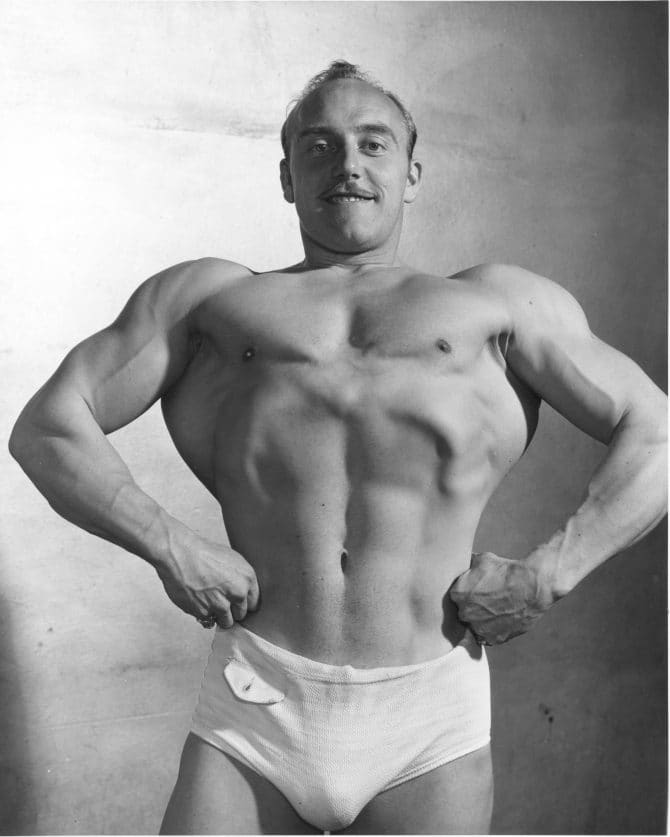 H. V. Howlett Jr. was one of the newest members of Tacoma's police department. Twenty three year old Howlett was said to have had the largest shoulders, his measurements were: 6 feet tall, 200 pounds, biceps were 18-1/2 inches, chest 52 inches, waist 33 inches, forearms 13-1/2 inches and shoulders 25 inches. Howlett was from Boston, in his spare time he liked to work out with bar bells and wrestle. He was hoping pro-wrestling would return to Tacoma, in Southern California he entered the ring professionally and became known as the "Iron Dutchmen".